John B. Wells starts with commentary on news stories, and while that was interesting to listen to and does pertain to the discussion of the pyramids, I don’t think it’s imperative to listen to that part if you want to get right to the meat. Here are some notes that I took:

♦ These are the largest pyramids on the planet (discovered in 2005 by Dr. Sam Osmanagich, who is the person in this interview).

♦ Their true North orientation is more precise than the Pyramids at Giza.

♦ They are approximately 34,000 years old. (Older than the Great Pyramids at Giza.)

♦ There is a huge underground network with tunnels, chambers, lakes, and huge ceramic blocks weighing in the tens of tons displaying a very developed technological culture.

• Do the pyramids “talk” to each other?

• What does it all say about the evolution of humans? (I think it says a lot.)

*If you want to get right to the interview with  Dr. Sam Osmanagich, then skip to the 28 minute mark. 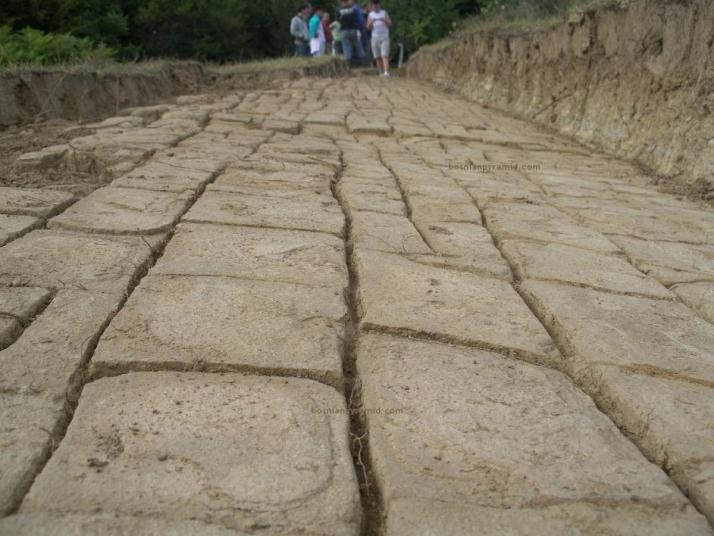 12 thoughts on “Caravan to Midnight – “The ‘Greater’ Bosnian Pyramids”