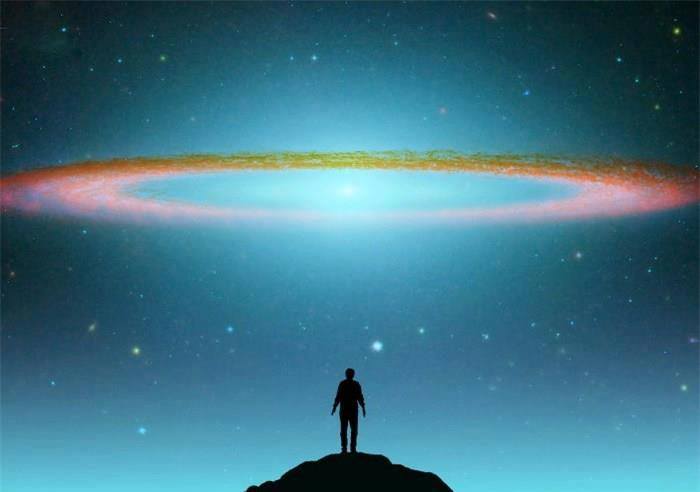 This is a pretty cool article with some great clips (the Dalai one is a hoot!). Also notable are the lines in the old RT article from this one is sourced where it says,

“….the republic’s former governor, Kirsan Ilyumzhinov, claims that he has made friends with aliens after they first allegedly abducted him from his Moscow apartment.

According to Ilyumzhinov, he remembers walking through a long tunnel which led directly to a space ship, where aliens in yellow spacesuits met him.”

Hadn’t heard of the Republic of Kalmykia before – it’s just east of Ukraine. https://en.wikipedia.org/wiki/… Something else I didn’t know – it is the only region in Europe where Buddhism is the majority religion. Who’d have thought?! Learn something new everyday!

And something else of note – 3% of the population practice a form of pre-Buddhist shamanism, Tengrism where “the meaning of life is seen as living in harmony with the surrounding world.” https://en.wikipedia.org/wiki/…

A Long Time President Opens Up About His Experience With Extraterrestrials 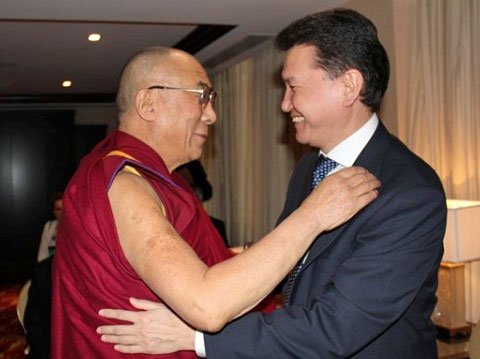 Not long ago, Kirsan Ilyumzhinov, longtime president of the Republic of Kalmykia (1993 – 2010) and President of the World Chess Federation, opened up about his experience with extraterrestrial beings. Why is there a picture of him meeting the Dalai Lama included? It seemed fitting, because they both share very similar views when it comes to contact with intelligent life from another world. They have also been friends for quite some time. (source)

Ilyumzhinov expressed his belief that extraterrestrials are people like us (humanoid), beings with the same mind and vision. He claimed to have talked to them and went on to state that:

“I understand that we are not alone in this whole world (universe), we are not unique.”  (straight from the source)(at 2:34 a clip of him speaking)

He also went on to say that aliens are “kind fellows,” but they are not ready to meet humans.

The Dalai Lama has said that:

“Eventually, when we receive some sort of visitors from other galaxies, look – same human being. Maybe a little different sort of shapes, but basically the same. Then furthermore, same sentient being. Respect them. Look at them. It’s the same sentient being.” (source)

He expressed the pitfalls of certain attitudes as well, claiming that if you see someone as different from yourself, or yourself as different from them, you create distance between you where, in reality, there is none. He was referring to all kinds of life when he made this statement.

When it comes to extraterrestrials, who knows how many different types there are or what their intentions could be? There have been reports of friendly contact and there have been other, more disturbing stories of some fairly frightening encounters, or what we perceive to be as frightening. Even if some people are aware of what their true intentions are, that information is likely being withheld from us.

Councillor to Barack Obama, John Podesta, wasn’t even able to secure the disclosure of UFO (not extraterrestrial) files – his biggest regret of 2014. He recently tweeted about it and has been vocal on the subject before, you can read more about that and view his tweet here.

The fact remains, there is no shortage of evidence to support the assumption that intelligent extraterrestrial life is already visiting our planet. Based on the release of previously classified documents from various governments, and the credibility of the hundreds of witnesses with incredible backgrounds (high ranking military personnel, politicians, and more), and all the research into contact cases, there is no doubt that something is going on, and has been for quite some time.

You can see some examples (evidence/statements and more) of what I am referring to here.

To read more articles on the ET/UFO subject from CE, you can click here.