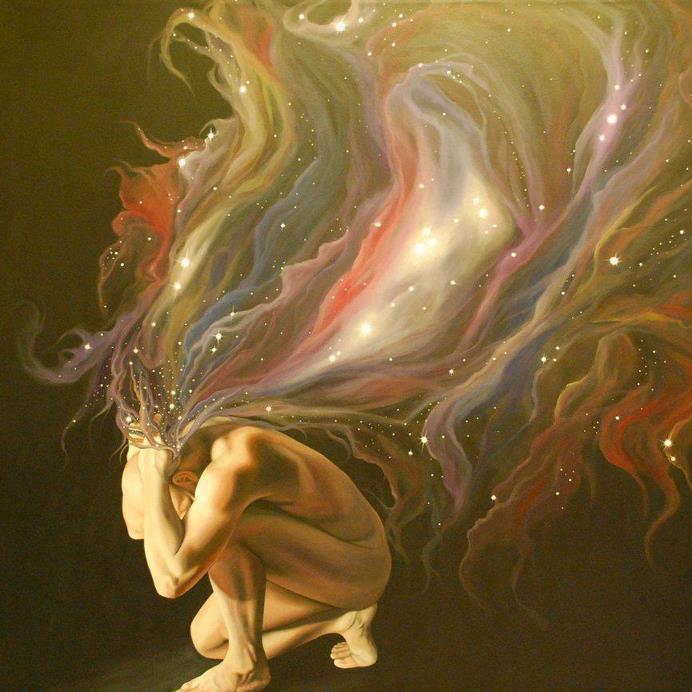 In the spirit world, all the knowledge that exists is already known to us. After death, we awaken, regain our forgotten knowledge and once again become our true selves. ~Kevin Williams

END_OF_DOCUMENT_TOKEN_TO_BE_REPLACED

AngelicView: This is a rather famous NDE, of a man named Mellen-Thomas Benedict. He had incurable brain cancer and was in hospice. He was not receiving any treatment for his cancer. On the day he died, he had asked the hospice nurse to not move his body for six hours. She did as he wished and it was a good thing – he came back to it, over an hour and a half later!

It starts out as the typical NDE does. But at one point he asks the experience to stop so that he can examine the white light closer. And it stops right there for him to examine. He teaches us what he learned. A most interesting case!

So as I was moving toward the light I said, “Please wait a minute, just hold on a second here. I want to think about this; I would like to talk to you before I go.”

To my surprise, the entire experience halted at that point. You are indeed in control of your near-death experience. You are not on a roller coaster ride.  So my request was honored and I had some conversations with the light. The light kept changing into different figures, like Jesus, Buddha, Krishna, mandalas, archetypal images and signs.

END_OF_DOCUMENT_TOKEN_TO_BE_REPLACED 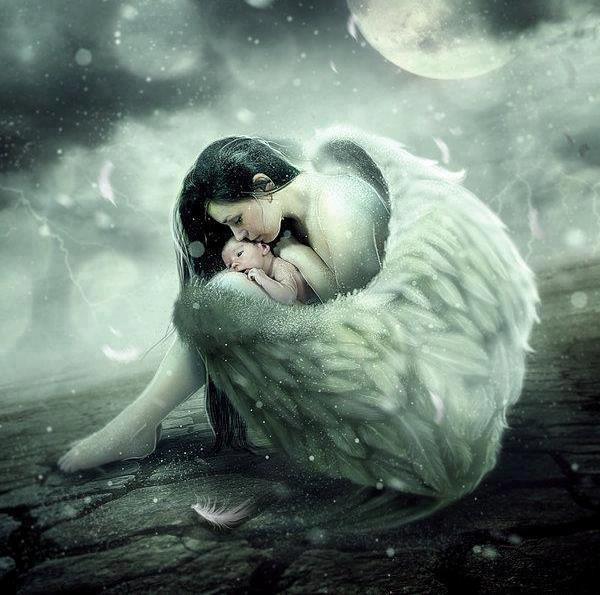 AngelicView: This is so much more than just an NDE where he goes into the Light and sees loved ones and comes back. This is one of the most amazing NDE’s out there. (That’s why this is my 3rd post on it!)

Mellen-Thomas Benedict was in hospice with end-stage cancer. After his NDE, he was cured without treatment (this has been reported in many NDE’s). He came back with so much knowledge. To date, he says, he has predicted 8 astronomical discoveries – and he is not an astronomer. He has been studied by Universities to come up with cures for diseases, as he has maintained his communication with “The Light”. He describes his visions for the future of Humanity, which he says is a very positive one, despite what it may look like. He says that the statement, “the meek shall inherit the Earth” is a true statement, and that it’s so close now that it’s within the “blink of a Cosmic Eye”.

This is an interview that should not be overlooked! 🙂