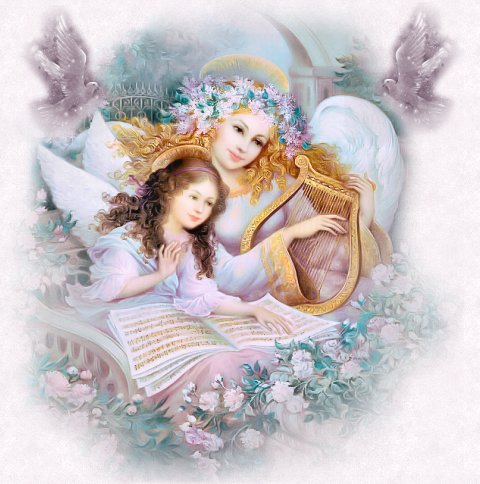 Here we are – the last weekend in May – and it’s the weekend that the Carnival comes to my town.

When I was young, it was the most looked-forward-to weekend of my life! I marched in the parade, I ran the town (free) with my friends. I rode all the rides. I ate that yummy carnival food. I stayed out late. I flirted and I smooched. I had the time of my life!

Now, it’s the most painful weekend besides Christmas. Hear me out here – because I just know there’s a big lesson to be learned here.

END_OF_DOCUMENT_TOKEN_TO_BE_REPLACED 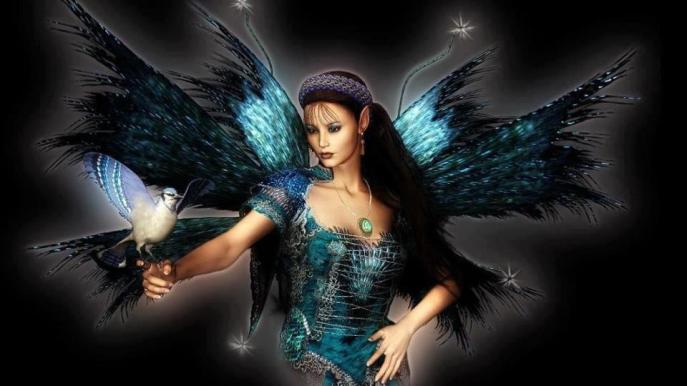 AngelicView: This was done in Australia. They took a young man of 22 years who was irresponsible, uncaring, took advantage of people, and just basically had a low self-esteem, and they made him believe that the world was ending. This is Brilliantly done! He was absolutely convinced of it. Wait ’til you see how they did it!

In the end, he has discovered how much he values the life he has, how much he loves the people in it, and his own worthiness.

This is very much how I view life here on Earth! We come here and have some struggles. But then when we’re done with it, we realize that it was only an illusion and that we were never really in any danger. And then we party big-time and give hugs to those who were also actors in the Earth life.

END_OF_DOCUMENT_TOKEN_TO_BE_REPLACED

AngelicView: This one could be categorized as an NDE or an OBE because while it’s sure that her life was threatened, it’s unclear whether her vitals were distinguishable at the time of the experience. Never-the-less, this is a very interesting case. So interesting, in fact, that it was featured on the Oprah Winfrey Show several years ago – and I remember seeing that show. It is also a bit disturbing to read because of the trauma involved. I cannot leave that part out because it’s an integral part of the story. So if you are very sensitive, you may just want to skip over this one. If you think you can handle it, you won’t want to miss it.

Robyn was being attacked by her husband and it was his intention to make her suffer and then kill her. During this attack, Robyn left her body and had a short conversation with Jesus where-in she asked him what she should do.

END_OF_DOCUMENT_TOKEN_TO_BE_REPLACED

AngelicView: That’s what she said to herself, after her experience. This woman, who had been abused as a child, found herself with increasing amounts of anger and frustration and realized that she was turning into her parents. She decided she was going to commit suicide in order to save her own children from the pain that she had to endure. As she was planning her mode of exit, she suddenly had an SOBE (Spontaneous Out of Body Experience) where she was taken “home”.

During her experience, she realized that (yes) she had planned this life, including all the up’s and down’s. Her intention in this planning was to overcome the hurt and end the cycle of abuse. 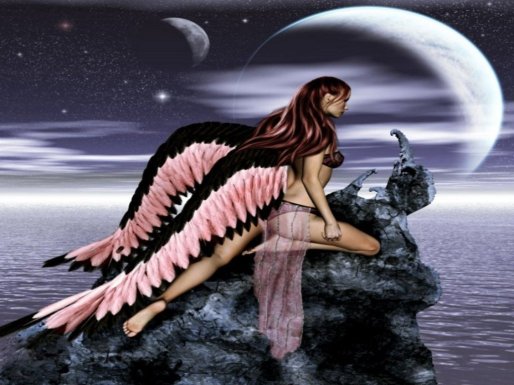 On the night this happened I was sitting outside alone deciding my life ending alternatives and instantaneously went out of my body and into an unearthly place so beautiful (no words to describe the beauty) with a river of music. Each note and tone had a color associated with it. I was filled with boundless joy and a happiness I had never known. As I touched this flowing river I became part of it.

There ARE colors we don’t get to experience on earth and music we have yet to hear.

There was no time measurement. it could have been a second, a minute, or an hour or days that I was there.

After playing in the river for whatever time I did, a strong white light came onto me and I was transported to “heaven” or what I DO KNOW is HOME. There was a cloaked spirit leading me through the most wondrous (again, no eartly words to describe) crystal palace with angels I did not see but heard, singing and I knew it was the music of the spheres.

END_OF_DOCUMENT_TOKEN_TO_BE_REPLACED

AngelicView: This is what we call a “Spiritually Transformative Event” (STE). An STE is an experience that does not fit neatly into a category of NDE or OBE. It’s something that happens to a person that’s paranormal in nature (I don’t like that word “paranormal”, because of the negative associations with it. But it is what it is…)

that transforms their beliefs and their life.

I had been sent home from the hospital after a cardiac event with diagnosed pneumonia.  I was resting propped up on pillows but I couldn’t breathe.  I am not sure whether I lost consciousness or I was just in a deep sleep but I opened my eyes and saw a beautiful woman sitting on the edge of my bed, illuminated in softly glowing light.  I could see her clearly and she seems real.  For just a split second I wondered who she was but this thought was just a fragment because having her at my bedside seemed completely natural, normal and unsurprising.  There was no sense of alarm.  I just knew I didn’t know exactly who she was.

END_OF_DOCUMENT_TOKEN_TO_BE_REPLACED

AngelicView: Okay everyone… I’m going to warn you right now, this story is hard to read! But I think it’s crucial! I think it’s a great lesson in forgiveness. This story needs to get out. 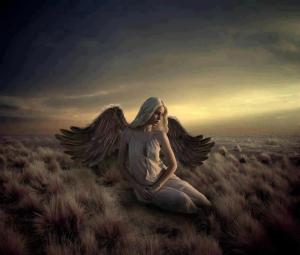 I will describe the story here, but I think all can benefit from reading the actual account, as she describes it all in so much more detail.

I was reading NDERF (Near Death Experience Research Foundation) Website and came across this ADC (After Death Communication).  The lady witnessed the bombing of a Bus Stop in Jerusalem. This is the difficult part to read, as she describes her experience in great detail.

After that, in 2008, the deceased from the bombing came to visit her in a group. The group of people talked about how the bomber was there with them and she was forgiven and that she is one of them. They told her that she should help to organize a Worldwide Day of Freedom to be on 11/11/11, in order to set the world free. This ADC was reported in 2008, so I don’t know if she ended up organizing the Worldwide Day of Freedom or not. It’s an amazing story to read and a great lesson in forgiveness! If they can do it, so can we!

Background: April 12, 2002: At least six people were killed and more than 80 wounded in the blast, which detonated near the crowded Mahane Yehuda market in Jerusalem. Police said the bomber, described as a young woman, loitered near the open-air shopping area before setting off “a very powerful bomb” at a nearby bus stop.  A planned meeting between U.S. Secretary of State Colin Powell and Palestinian leader Yasser Arafat has been delayed at least a day.

END_OF_DOCUMENT_TOKEN_TO_BE_REPLACED 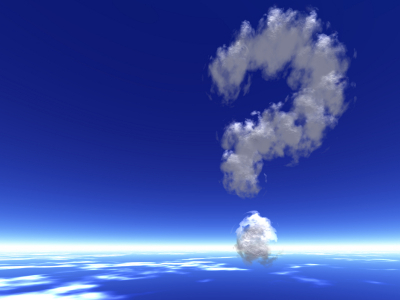 I just wanted to let you know that a lot of comments get caught up in Akismet (detector for spam – which I am very thankful for).

I read through these every day and sometimes it’s hard for me to tell whether it is actually a spam comment or a real one. And so sometimes I’ll approve the comment and let it post on my site.

Well, if that comment was, in fact, a spam comment, then I’ll get something like 65 spam comments the next day (which, normally there are about ten per day). And so I’ll figure out that the comment I had approved was probably a spam and I’ll go back and delete that comment, and then my spam will go back down to the normal ten or so per day.

And so my point is that when Akismet picks up a comment and sees it as spam… and I’m not sure if it’s really spam or not, I’m more likely to delete that comment and not take a chance. I am always hoping that I’m not deleting someone’s real comment. But if I do, I apologize! Sometimes it’s hard to tell.