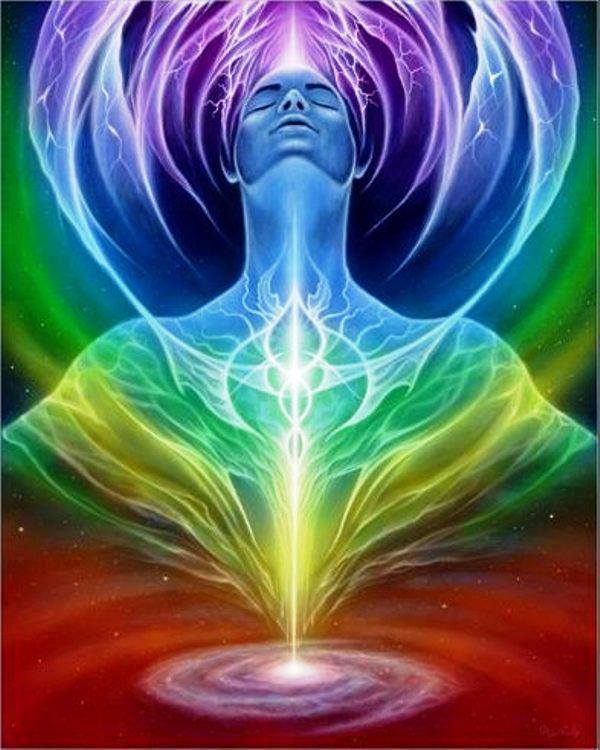 AngelicView: This discussion takes place between 10min 20sec and ends at 1hr and 15min. I’m not sure how long it’ll be up on You Tube – so listen soon if you want to hear about it. 🙂

Dr. Michio Kaku discussed the astonishing scientific research on the mind being done in top laboratories, based on the latest advancements in neuroscience and physics. Our mind is the most complex object, perhaps in the known universe, and now some of its mysteries are being revealed as we are able to peer directly into the thinking brain, he marveled. The brain is different from a computer– it’s a learning machine, a neural network that rewires itself after learning a new task, he explained, and a large portion of it is devoted to unconscious thoughts and emotions which gives us often useful involuntary responses. In the coming years, more people will have chips that connect their brains to computers to augment their abilities (currently used for paralyzed people), he detailed.

We can now insert a memory into a mouse, next will be primates, and then people with Alzheimer’s and dementia, and eventually we may be able to upload information directly into our hippocampus (the region of the brain associated with memory). A ‘smart pill’ to enhance our cognition or enable photographic memory will likely be developed, and people will have chip implants that will, for example, telepathically control lights in their home, or direct their car to a specific destination, in a future world where computers will be “everywhere and nowhere,” he posited. Kaku also described a recent experiment involving an MRI scan of the brain of a sleeping person, which revealed images of what the person was actually dreaming about.

3 thoughts on “The Future of the Mind”